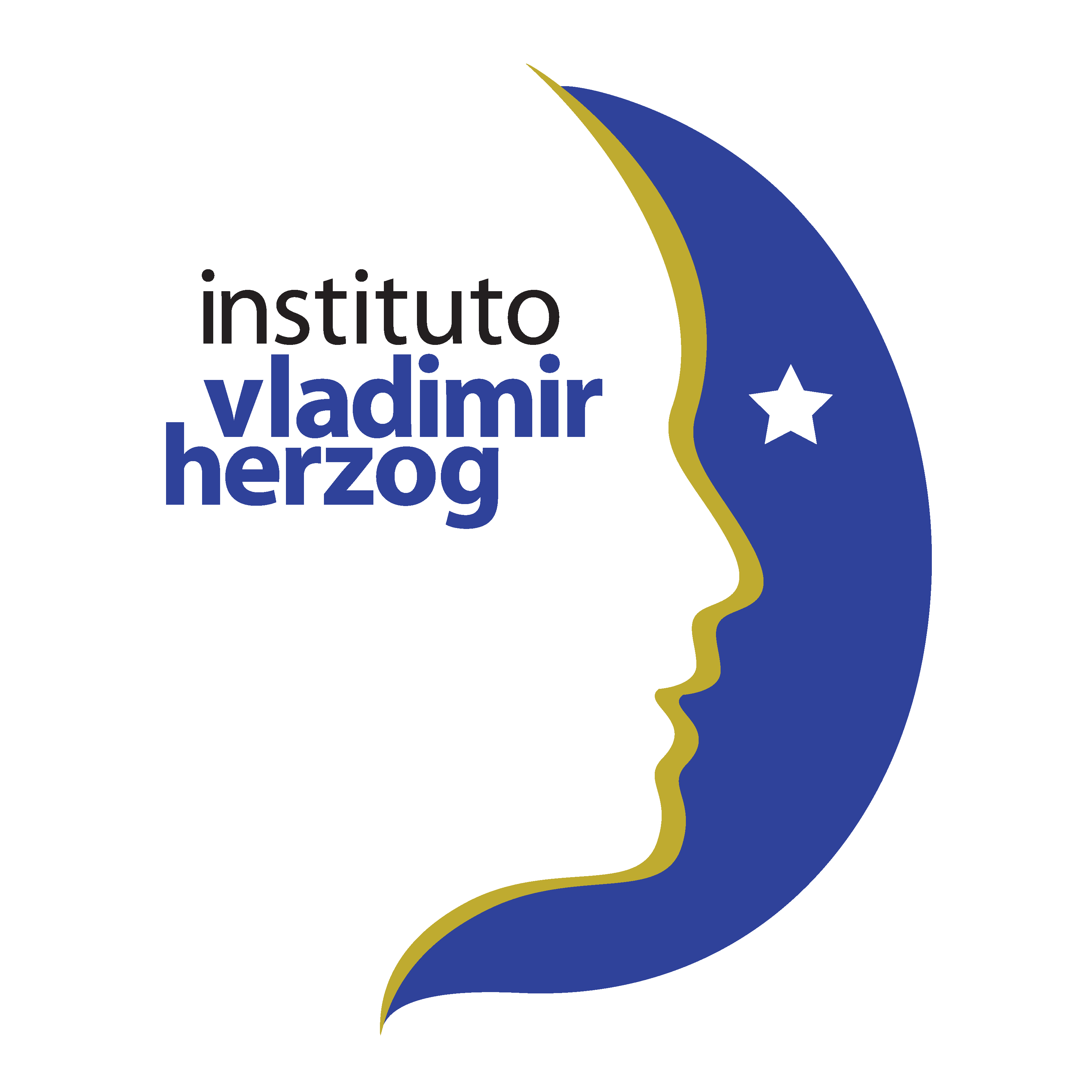 By now the suspicious death of Wladimir Herzog, the thirty-eight-year-old Brazilian TV news chief, journalist, and professor of communications at the University of São Paulo, is a matter of international concern. The full story of how he died remains to be clarified. But all accounts so far agree that three hours after he voluntarily appeared for questioning at the São Paulo headquarters of Brazil’s Second Army, military interrogators pronounced him a suicide and produced a signed confession—over an admittedly illegible signature—to purported membership in the Communist party. The next day, October 26, the Second Army command released Herzog’s corpse in a sealed coffin, barred it to family and public view, and ordered it buried with haste and apparently without benefit of Jewish liturgy.
Less widely known, however, are three related issues bearing on Herzog’s tragic death. Together, they raise the question whether Brazil is about to descend down the ominous path already taken by the Chilean junta.

First, the spontaneous mobilization of justly indignant people in São Paulo stopped one of the potentially most extensive witch hunts in recent memory. Not Brazilian law but the week-long strike of 30,000 university students and professors, the meeting of the Journalists Union in permanent session, and the public celebration of an ecumenical memorial service in the Roman Catholic cathedral of São Paulo produced momentary guarantees for the physical safety of ten other imprisoned journalists. It also called public attention to the fate of eighty-one other political prisoners and extracted from the federal government a pledge to allow a public inquiry into Herzog’s death.

Second, despite the conciliatory policies of Brazil’s president General Ernesto Geisel over the past eighteen months and the restoration of some legal guarantees, hardline military circles, centered chiefly but not exclusively in São Paulo, and allied to foreign and national interests, continue to exert a major role in national affairs. After Herzog’s death, authoritative military sources publicly announced, “an escalation in repression” and an “implacable struggle against the agents of subversive action.” Moreover, the high incidence of journalists who are Jews among those recently arrested may have anti-Semitic implications. At stake in the outcome of the Herzog case, then, is whether the corporativist military faction within the Brazilian armed forces will achieve greater political control or whether efforts for a gradual return to civil liberties are still workable.

Finally, American complicity after the 1964 coup helped set in motion a decade of authoritarian rule, just as official US silence in the face of repeated repression must share the blame for the erosion of human rights. Congress should seriously question the use of tax dollars for regimes which systematically violate human rights; while American scholars, religious leaders, and journalists must see to it that Herzog’s death puts new life into the common struggle for justice and liberty.

This website uses cookies to improve your experience while you navigate through the website. Out of these, the cookies that are categorized as necessary are stored on your browser as they are essential for the working of basic functionalities of the website. We also use third-party cookies that help us analyze and understand how you use this website. These cookies will be stored in your browser only with your consent. You also have the option to opt-out of these cookies. But opting out of some of these cookies may affect your browsing experience.
Necessary Sempre ativado
Necessary cookies are absolutely essential for the website to function properly. These cookies ensure basic functionalities and security features of the website, anonymously.
Functional
Functional cookies help to perform certain functionalities like sharing the content of the website on social media platforms, collect feedbacks, and other third-party features.
Performance
Performance cookies are used to understand and analyze the key performance indexes of the website which helps in delivering a better user experience for the visitors.
Analytics
Analytical cookies are used to understand how visitors interact with the website. These cookies help provide information on metrics the number of visitors, bounce rate, traffic source, etc.
Advertisement
Advertisement cookies are used to provide visitors with relevant ads and marketing campaigns. These cookies track visitors across websites and collect information to provide customized ads.
Others
Other uncategorized cookies are those that are being analyzed and have not been classified into a category as yet.
SALVAR E ACEITAR
Menu
Menu
Skip to content